The Politicians of Edison High School

Thomas Edison High School is an average-sized public high school located in Northeast Minneapolis. It has stood in this neighborhood for close to 100 years, through economic depressions, world wars, and rapidly changing demographics. Countless students have filed through its brick entryway; a surprisingly large number have left with a future in politics. In this audio essay, Connor Arneson, an Edison alumnus himself, attempts to explore this trend. Through conversations with five elected officials who’re also Edison alumni (including his mother, Jenny Arneson, and also including an exclusive interview with Edison alumnna, Democratic U.S. Representative Ilhan Omar ), Arneson sets out to answer the question: Why has this seemingly normal high school produced so many politicians?

Ilhan Omar represents Minnesota’s 5th Congressional District in the U.S. House of Representatives, which includes Minneapolis and surrounding suburbs.
An experienced Twin Cities policy analyst, organizer, public speaker and advocate, Rep. Omar was sworn into office in January 2019, making her the first Somali-American Member of Congress, the first woman of color to represent Minnesota, and one of the first two Muslim-American women elected to Congress.

Senator Dziedzic currently heads the Agriculture, Rural Development, and Housing Finance Committee and serves on the Judiciary and Public Safety Finance and Policy Committee, as well as the Taxes Committee.

Kevin Reich grew up in Northeast Minneapolis and received a Bachelor of Arts in both Philosophy and Asian Studies from St. Olaf College after graduating from Edison High School. He has represented the First Ward on the Minneapolis City Council since 2010, chairing the Transportation & Public Works Committee and serving on the Business, Inspections, Housing & Zoning Committee. He also chairs the Mississippi Watershed Management Organization Board.

Jenny Arneson represents the First District (northeast and southeast Minneapolis) on the Minneapolis School Board. Arneson earned her bachelor’s degree from St. Olaf College and master’s degree from the University of Minnesota, both degrees in social work. Jenny is a third generation Edison graduate.

Jill Davis formerly represented the First District on the Minneapolis School Board, serving from 2008-2012. Davis has a BA in psychology from the University of Minnesota, a MA in counseling psychology from St. Mary’s, and is a licensed psychologist.

Davis has worked for Anoka County in Social Services for 22 years and supervised a School-County Collaborative program, an Early Childhood Intervention Program, and is currently supervising a unit that facilitates adoption for children whose parent’s rights have been terminated. 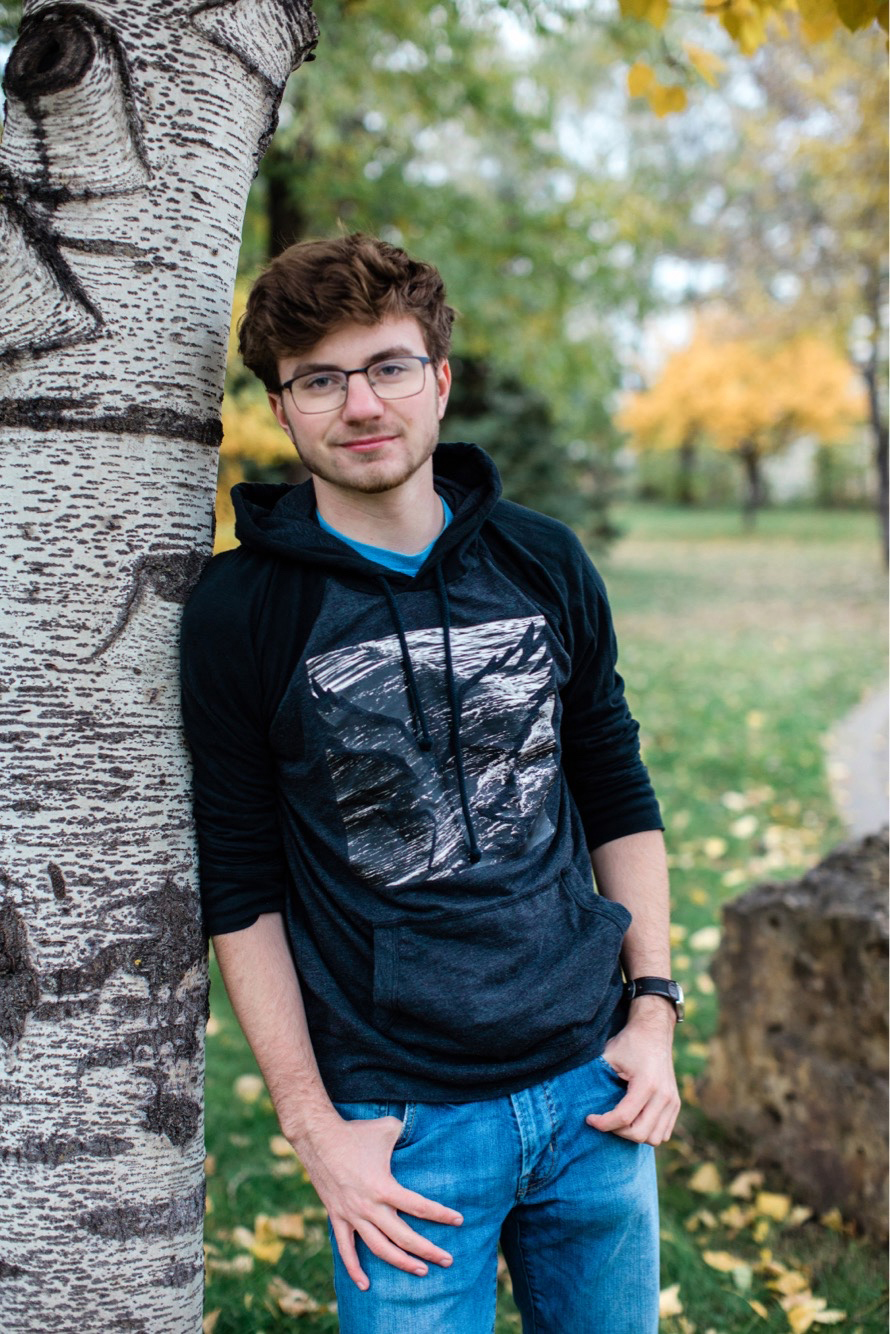 Connor Arneson is a second-year student at Grinnell College where he is studying history. Born and raised in Minneapolis, Minnesota, Connor has deep connections to his local community and frequently participates in neighborhood activities. Outside of school, Connor enjoys reading, video games, video-editing and spending time with his family