What Do You Think Community Is?

The Grinnell Area Arts Council , located in the heart of downtown Grinnell, Iowa, is a community center that hosts exhibits, concerts, plays, celebrations, and classes. Of particular interest to me this past spring was “Studio 6,” the Arts Council’s Monday-through-Thursday after school program that attracts approximately 20 to 25 students. The kids attending Studio 6 come from different backgrounds in the town, and adult artist/mentors guide them in working with one another to create pieces of art that reflect their cohesion as a classroom.

During the spring class I was involved in, the Studio 6 kids worked on a myriad of art projects. Sometimes they paved their own paths in personal, individual projects; sometimes they worked together to create something great and grand. In response to this issue’s theme of community, I decided to explore how the children of the Studio 6 classroom could represent their own definition of community in a mural. I reached out to GAAC staff member/teachers Katie In and Alesia Lacina and told them I was interested in doing a project. They excitedly agreed to spearhead a mural project where Studio 6 students would create an image that reflected what community meant to them. Within weeks, we created mural-esque scenes on the classroom walls, and unleashed the kids to create.

I went to two Studio 6 classes in which students produced two separate murals. Both had similar initial prompts, beginning with the depiction of large trees. Before we started the project, though, I talked with the students to help guide what this mural would look like. We prompted the students with questions like, “What do you think community is?”

Interestingly, the two classes’ differing concept of community was reflected in their answers, discussions, and later in the murals they created. The first class’s discussion emphasized sharing, peace, and caring for others. The second class’s mural centered on the kids’ ideas about who community members were, and explored the theme of working together. This group continually mentioned firefighters, police officers, and the idea of working together to “make something.”

Using images of the students’ work and quotes from their commentary on community as they worked, I’ve traced this project from its beginnings through the finished project.

“Community means working together to make something.”

“The roots in the mural show that we live together and we work together.”

“Community makes me think about my family.”

“We have an outer community—school, the town, people I see at the supermarket—and an inner community [the speaker hugs her friend].”

“We help each other in a community. Community is people—firefighters, police officers, and other people who work together to help.”

“Community is special because it’s my home.” 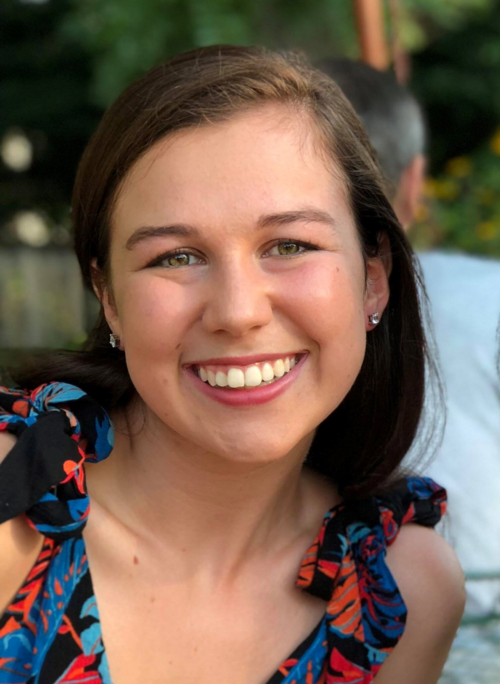 Kaitie Hess is a fourth year student at Grinnell College studying anthropology with a concentration in global development studies. She is really interested by the concept of community, especially in regards to youth working together to make community change. Kaitie worked at the Grinnell Area Arts Council from spring 2016 to spring 2017, where this photo essay takes place.